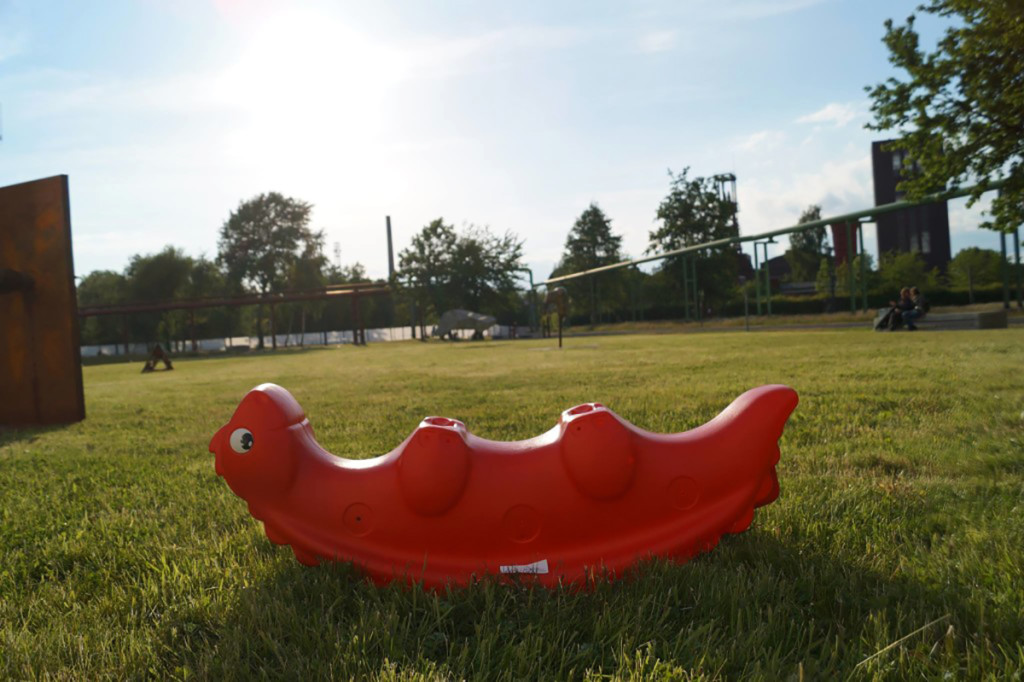 Since 2009 Julia Murakami is regularly working together with concept artist Alan Smithee. “This Image Is Currently Unavailable” from the “Lost Masterpieces” series is only one of their collaborative works. What is known about Alan? Till now Alan Smithee has no distinguishable style, nor is it usually apparent what he is taking the credit for. His oeuvre extends over a wide range of topics and styles, usually with only one unifying factor between projects: the refusal of any statement or comment about the work.

Twenty Dots for Miami. The little red dots (about 7mm diameter) by Alan and Julia popped up at several galleries at the art Basel Miami. Half of the edition of twenty placed inside the convention center while the other ten are spread among several art spots in town. Alan was surprised that during the fair so far only three dots have been removed or stolen: “The red dot is still an icon in the contemporary art scene. People show respect.”

Lost Masterpieces is a body of works playing with perception of images in the age of the internet. It questions its imitation and replication, such as the connection to experienced reality.

The Red Animal, Lost Masterpieces (former: Found Masterpieces #1) or Why this work has something in common with “Mona Lisa”.
During the Contemporary Art Ruhr, Smithee and Murakami found a disposed red dinosaur seesaw in the streets of Essen, and installed the “Objet Trouvé” in the sculpture parc of the art fair at Zeche Zollverein. It soon became the mascot of the fair and as an accepted artwork it had a fixed spot among the sculptures, titled “The Red Animal. Found Masterpiece #1” by Smithee/Murakami.

The day after, a female visitor with a camera asked for the Red Animal.
“I only came once again to the fair to take some photos of your wonderful sculpture”, she said but regretted that “it wasn’t there anymore”. Indeed the sculpture was nowhere to be seen. It seemed as if it mysteriously had dissapeared from the sculpture parc without leaving any trace. Soon the rumours began to spread. Where was the red animal?

Well, the security guy finally solved the riddle. He reported that an unknown woman approached him the night before, claiming to be the artist of “The Red Animal” and confidently carried it away.
Smithee and Murakami immediately changed the title of the freshly stolen sculpture into “The Red Animal. Lost Masterpieces”. “The Red Animal” is now to be listed among the few artworks like “Mona Lisa” or “The Scream” which had the honor to once have been stolen. 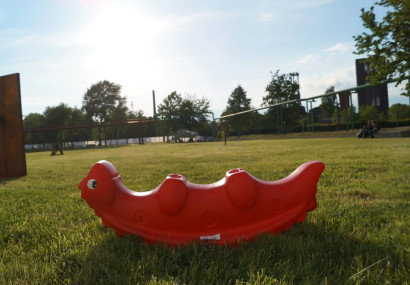 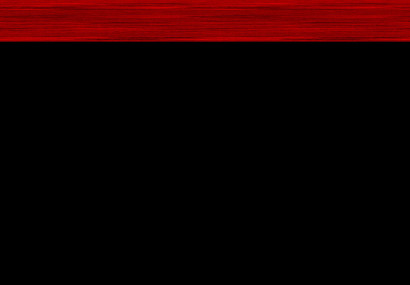 “The Queen of Infinte Space”, Lost Masterpieces by Alan Smithee and Julia Murakami 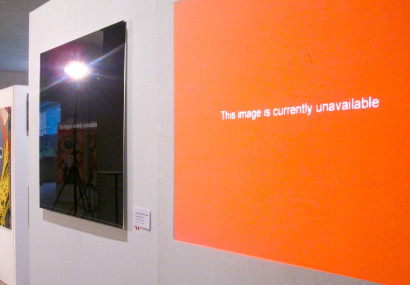 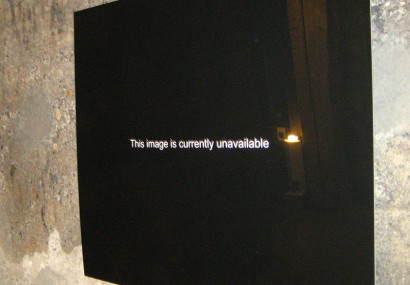 “This Image Is Currently Unavailable”, Lost Masterpieces by Julia Murakami and Alan Smithee 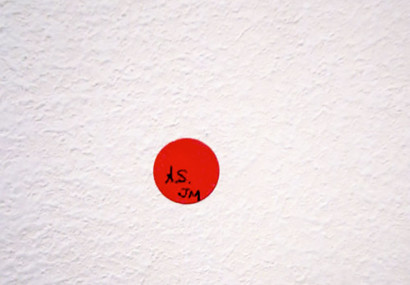 “Twenty Dots for Miami” by Alan Smithee and Julia Murakami